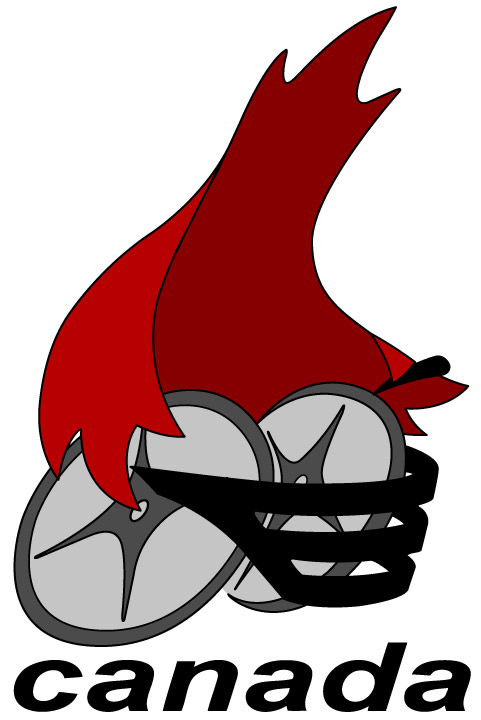 Established:
Early 2000s
Get to Know

Canada was the first country in the America's zone to play powerchair football. Development has slowed down lately, but our objective is to make the sport more popular across Canada. We currently have three provinces with competitive teams. 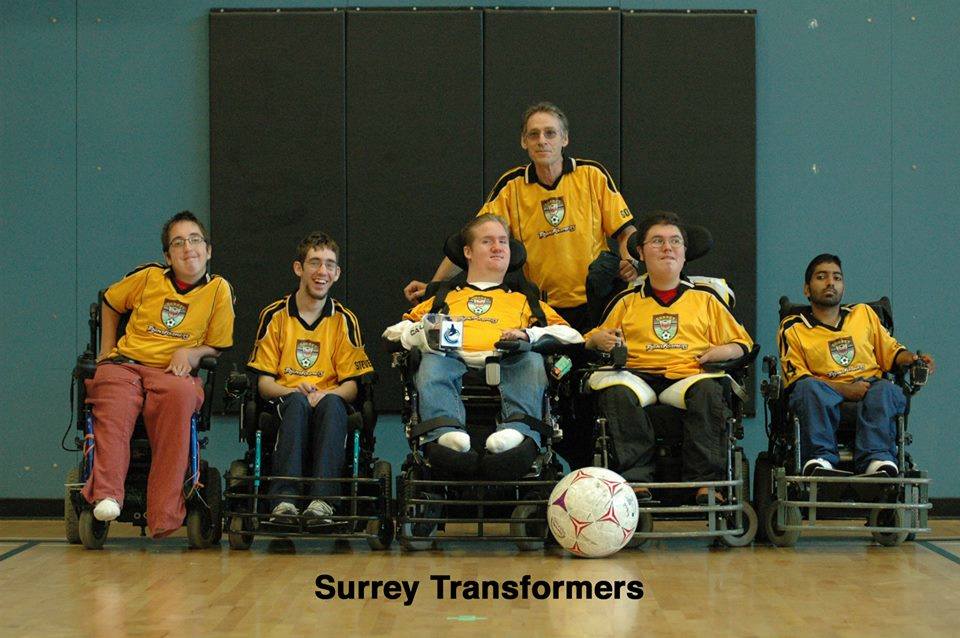 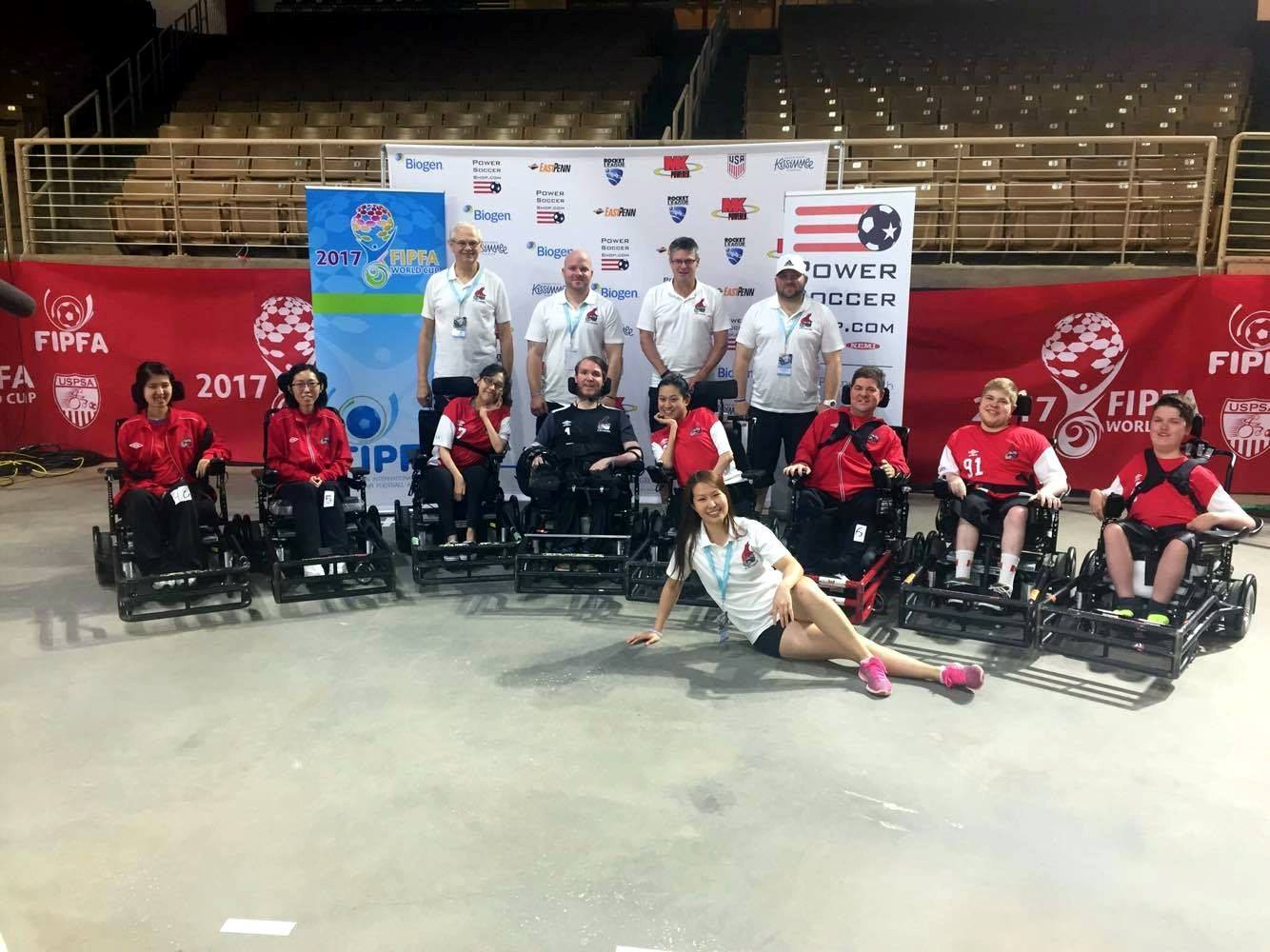 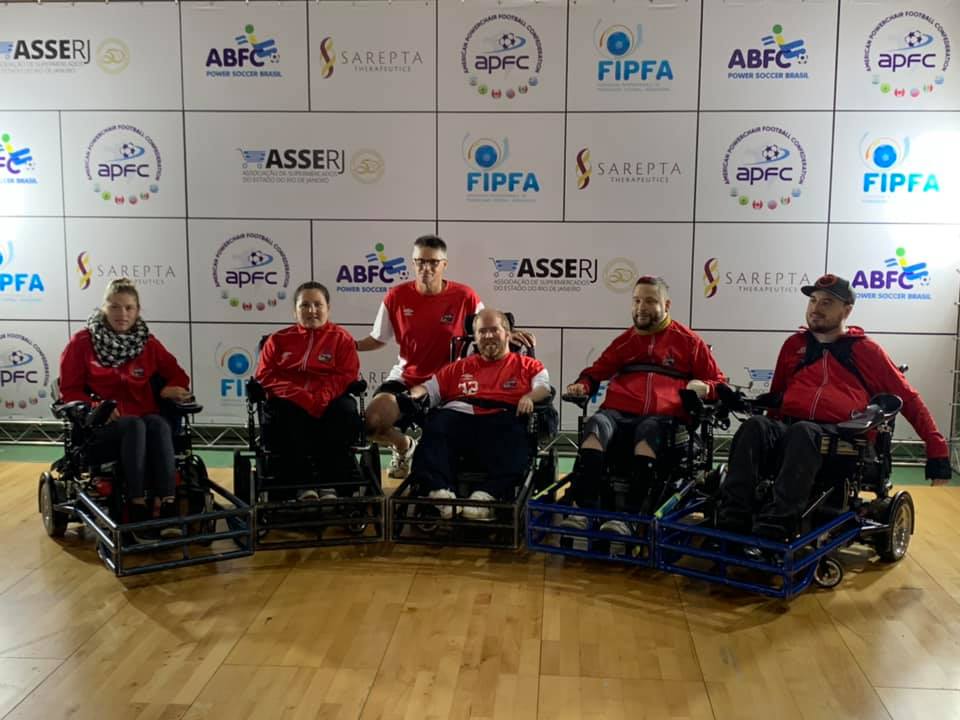 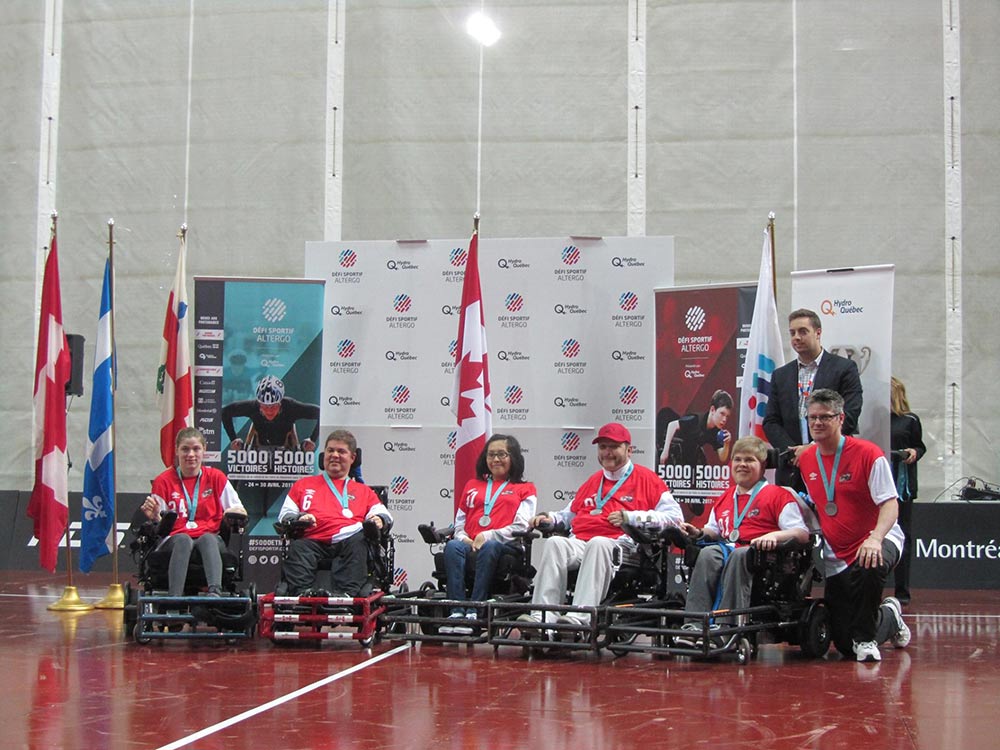 Powerchair football was initially played in late 1979 in British Columbia. It was played only in one province (British Columbia) until athlete from the province of Québec started to play in the early 2000s. The first national tournament was held in Québec in 2011 between the two provinces (BC and Québec). A third Province, Alberta,  joined in early 2010s. There are about 7 clubs in Canada.

To provide people with disabilities the opportunity learn and practice a sport while meeting other athlete. Find a balanced focus on growing the sport on every level from local recreational activity up to international competitive level. 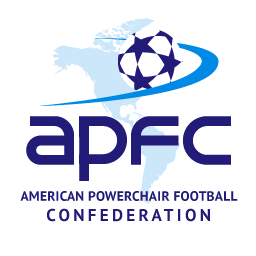 Want to be a Member?

Learn more about how to get involved with powerchair football. 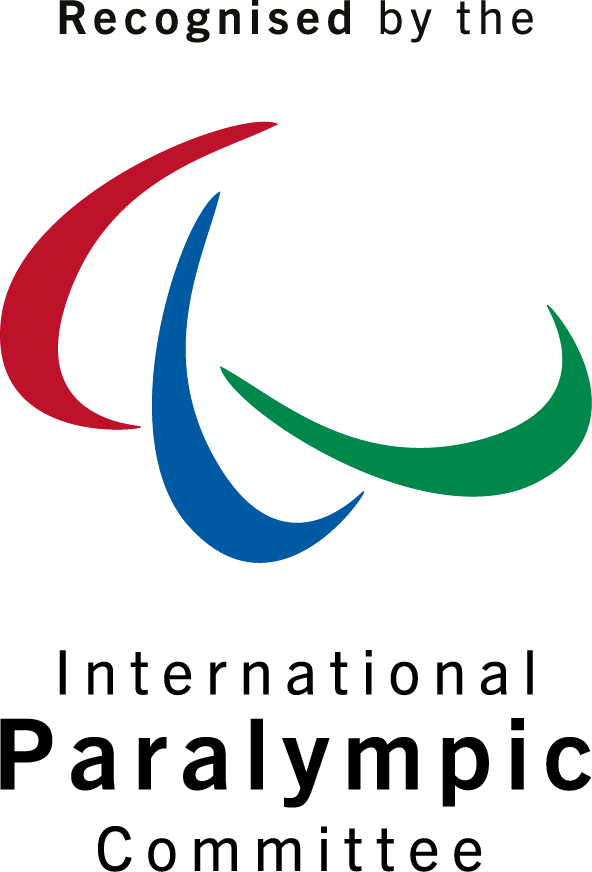